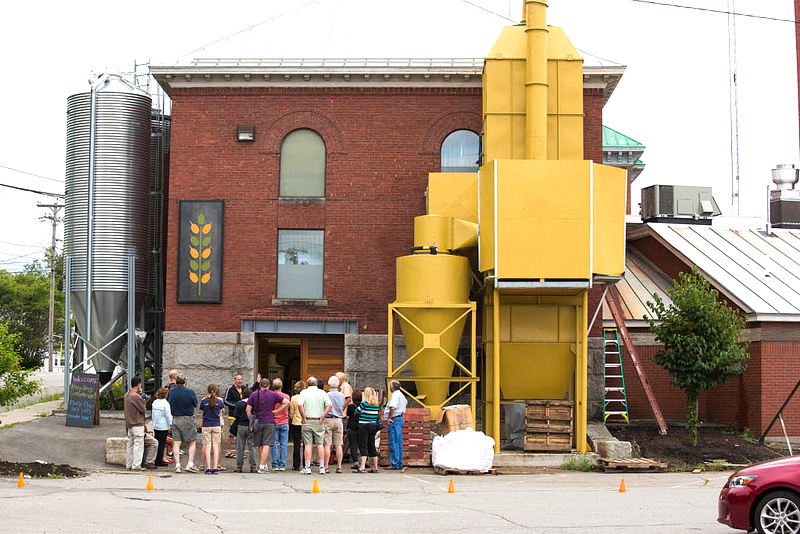 SKOWHEGAN, Maine — A burgeoning industry focused on grain production in Somerset County was on display this week in Skowhegan.

The Maine Grain Alliance hosted its sixth annual Kneading Conference on Thursday and Friday, an event that has received national attention for its focus on local grain production, milling and bread making with flour from locally raised grains.

Roughly 250 people were expected to attend the conference, which includes informational workshops on everything from building wood-fired clay brick ovens to how to mill acorn flour.

One of the lead organizers behind the event is Amber Lambke, executive director of the Maine Grain Alliance and co-owner of the Somerset Grist Mill in Skowhegan, which began milling locally grown grains into flour in September 2012. Lambke and her business partner, Michael Schulz, are already buying grain from a dozen Maine farmers and selling the flour under the Maine grains label to markets throughout New England.