How to build a regional grain economy from scratch 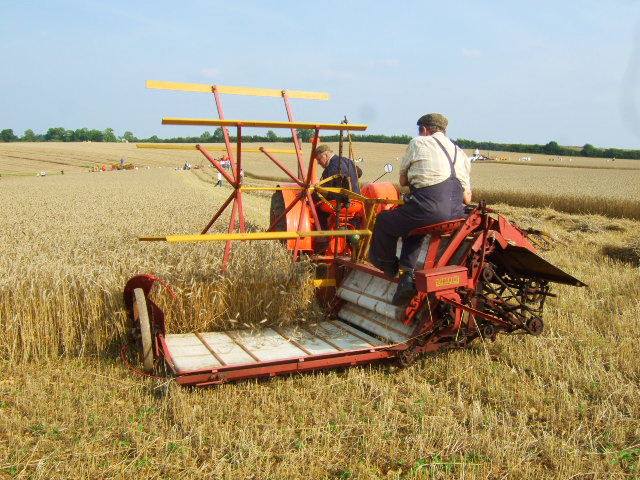 Start by renovating the town jail. Then add flour

Six years ago, Erik LeVine and his partner Rod Lane lost their cable service. They were drug addicts and the bill just didn’t get paid. Tapping in to their neighbors’ Netflix account, they found a list of food documentaries. These movies became an invitation to a new life.

“We watched Blue Gold and Food, Inc. and started questioning food. We stopped doing drugs and started eating mostly plant-based foods. We realized we wanted to get our hands dirty and go work a farm, do whatever it took to change our lives,” says LeVine.

“This is more than a job. It’s a lifestyle choice to be in the local foods movement.”

LeVine is a friendly teddy bear of a man, bearded and tattooed. For a decade, he was a body piercer. Telling his story, he speaks with a smile that’s stronger than the heavy R’s of his Boston accent. Those movies made them think, he said, and dig for more information. They started shopping at Whole Foods, and looking for a place to relocate. They wanted somewhere with a food scene, a farm scene, and a nightlife. Asheville, North Carolina, and Madison, Maine became the two maybes.