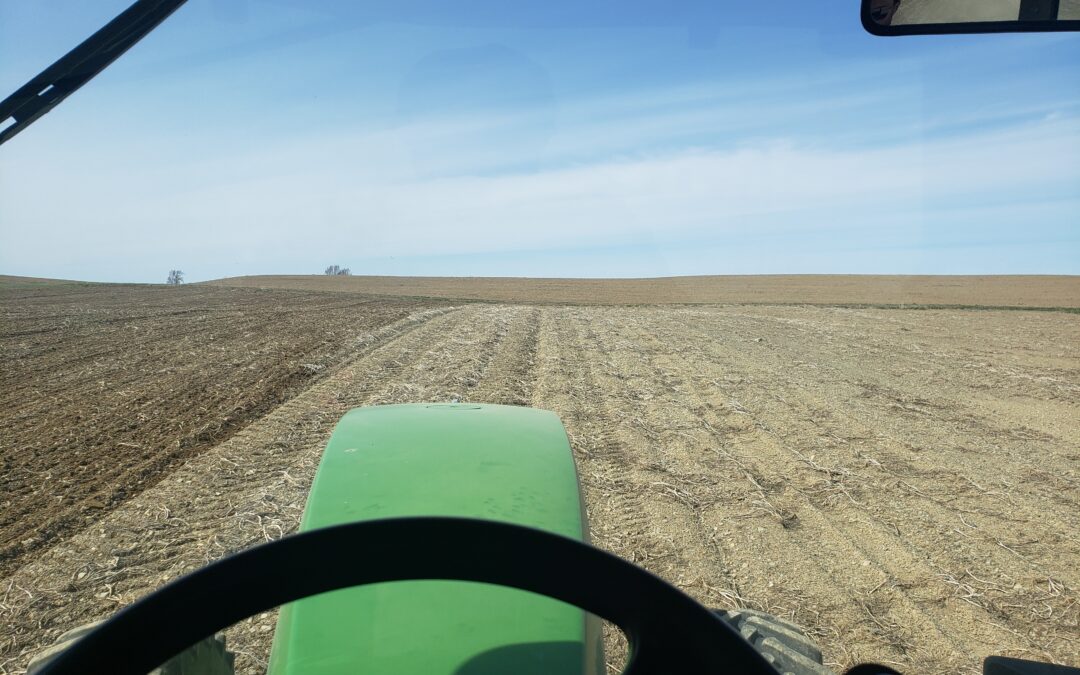 In late November I attended an organic grain growers meeting in Presque Isle, Maine. At the meeting we video conferenced with another group meeting in New Brunswick and also one in Vermont. This is all part of a new organization called NEEOGRAIN (New England (USA) Eastern (Canada) Organic Grain). It has been set up as a forum for growers to exchange information with each other. Two growers from Maine presented here and via video to the other sites on the subject of drying and storage. (Of course, the video link didn’t work. Where is a 14-year-old when you need one?)The first presenter was Wayne Marquis from Marquis Farms in Van Buren. Marquis Farms is a large operation with huge storage tanks. Wayne showed slides of his new computerized fans with integrated propane dryers. He also talked about the last three good dry years with late rain. He said he harvested as good a crop as he has ever had with a harvest moisture level of 14 percent.The second presenter was Sean O’Donnell of Rusted Rooster Farm in Parkman. Sean runs a much smaller operation and dries and stores his grain in woven fabric totes. These totes are large square bags that hold about 500 pounds each. Sean described his technique of drying using fans inside a large high-tunnel greenhouse. Because of his scale, he has to carefully monitor the moisture in each tote, and he uses humidity information available from an app put out by NOAA.Most grain growers are somewhere in between these two farm sizes, but many of the growers were very interested in the NOAA app.Much of the available information on drying and storage comes from the Midwestern states. They have a very different climate, and much of their information does not translate very well to our small-scale Eastern growers.There was also a discussion in the Maine group on the loss of chicken manure that had been available from a processing plant in New Brunswick. The manure, which had been available for the cost of trucking, is now being dried and pelletized for sale. This increased cost is troubling for the growers in the County.It’s always fun to go up to the County and visit with the northern grain growers even though it’s a four-hour drive. The next event coming up is the Agricultural Fair at the Augusta Civic Center, Jan. 9-11. See us there!